It is said that the city of the future is San Francisco, the city with it’s innovation, design, pioneering spirits, and the birthplace of a bunch of start-ups; IBM, Uber, Instagram, AirBnb, Pinterest, you name it. It is said as the land of fog and fabulousness (Lonely Planet), where you found many photography shots of foggy bridge. I visited San Francisco for 2 days, and the city has everything; from retails and restaurants, aquarium, museum, cable car, quirky streets, churches, and definitely the well-known Golden Gate Bridge. 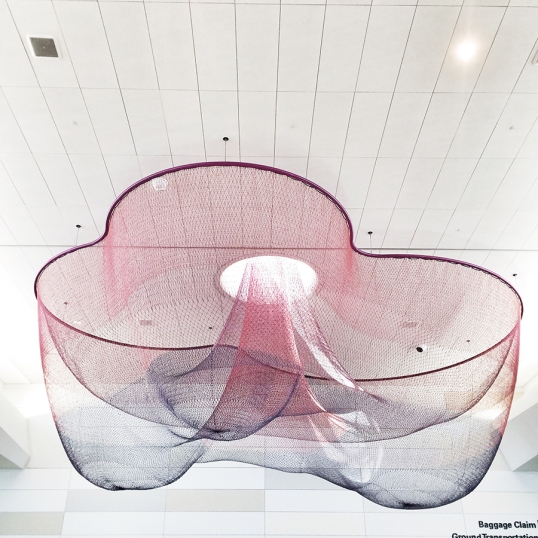 I stayed in Hotel G, one of the boutique lifestyle hotel with vintage design and great location in the centre of the city, Union Square. The hotel preserves their historical features with a modest and relaxed touch of interior and classic furniture design, that makes you feel at home away from home. It was such a lovely stay with a nice treatment to get a little charm of life. 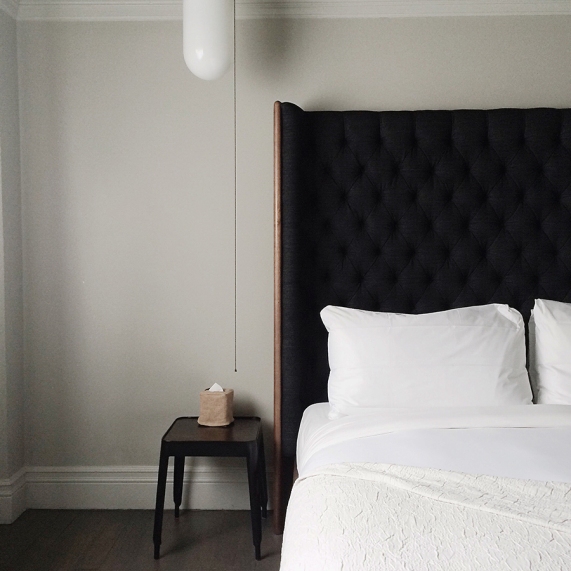 Pier 39 was my first destination. It was pretty crowded during the weekends and the wind sometimes feels stronger. But it worths to visit because you can see the San Francisco Bay, many good seafood restaurants, museum, aquarium, and many more. A hot Clam Chowder is the food to die for in cold weather, and you can find it in many restaurant or food stall in Pier 39. The other nice restaurant I tried there was the Bubba Gump Shrimp Co. that was inspired from the Forrest Gump movie.

AQUARIUM OF THE BAY, PIER 39 – PHOTO BY: HELEN AGUSTINE

AQUARIUM OF THE BAY, PIER 39 – PHOTO BY: HELEN AGUSTINE

From here, you can also spot the former federal Alcatraz prison (1934-1963) in an isolated rocky island across the San Francisco Bay, where now it turns to be tourist attraction which provides some tours. It was designed to serve America’s first maximum-security, where no prisoner has ever escape. “If you break the rules, you go to prison. If you break the prison rules, you go to Alcatraz.” Self-mutilation, suicide, and metal illness of the prisoners were undeniable during their captivity.

The streets in downtown of San Francisco are very unique with many ups and down /\/\/\/\/\/\/\/\ and crossroads, laid out in a grid configuration. The other street has many complex electricity cable tracks upon it. Lombard Street is famous and the most unbelievable street I have ever seen so far. If you have a chance you can try and challenge your driving skill in this twisting-turning street. The old cable car is an open air vehicle and one of that characterise  San Francisco’s transport, that take you from one place to another place in the city centre. You can take the cable car from the city centre, where there is the place to turn the cable car 180 degree manually. 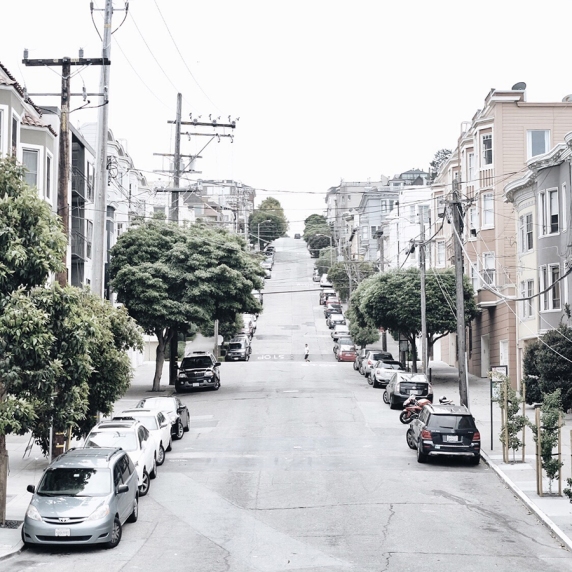 If you are a fan of block-buster movies, you will love to see many scenes had been   taken in many parts of this city, and many place has memories of the famous people’s events, wedding, etc. Some of them are the church where Marilyn Monroe got married, the church of the movie making of The Sister X, and the restaurant where Al Pacino shot two cops in The Godfather movie. 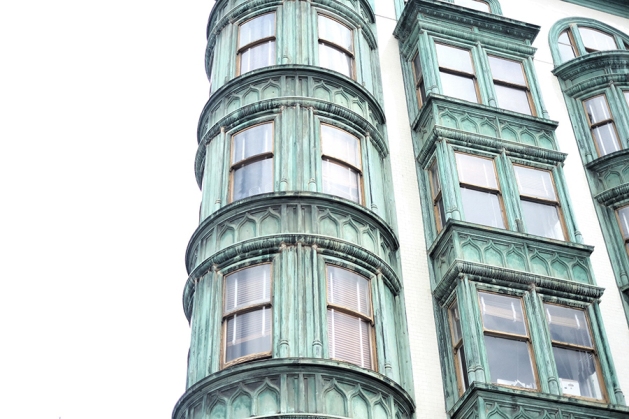 Around 2 miles from Lombard Street, you can find the Palace of Fine Arts, a dreamy monumental old structure as one of the tourist sight-seeing and the favourite place of wedding photography. It was designed by Bernard Maybeck, and was inspired from the Roman and Greek Architecture. Some events, works, arts are also exhibited in this place.

Last but not least, the famous orange colour bridge, Golden Gate Bridge is the all-time tourist visited site. Now it becomes one of the seven wonders of modern world, that once called “the bridge that couldn’t be built”. And if you remember it is where many action and ‘the-end-of-the-world’ block-buster movies take scenes of destroying this iconic bridge. 🙂 haha! It takes 45 minutes for you to take the bus from the city centre (Union Square) to the bridge. In some period of time, the bridge will be covered by fog and it is nice to spot the bridge from top of the site and see it below your feet.

for more pictures check out : instagram.com/architravelust/